I got into the holiday spirit early this year, and have been having fun documenting it with photos. In late October, I was going through some of my photos from last year and came across this one of my stepson. 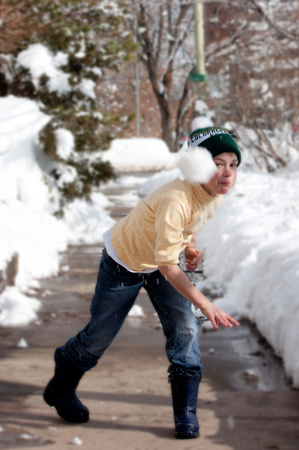 Well, it inspired me. Now I knew what I wanted to do for our holiday cards this year. All I needed was some snow. It has snowed as early as September here in Denver before, but this year our beautiful autumn seemed to linger longer than usual. I started to think we were going to need to head to the hills, but finally in late November, we got it! Quickly, before it melted, I gathered the troops, bundled 'em up, and started shooting.

First, the group shot. Everyone was a little cold (and a little cranky, honestly) so we were quick about it. But we got one! 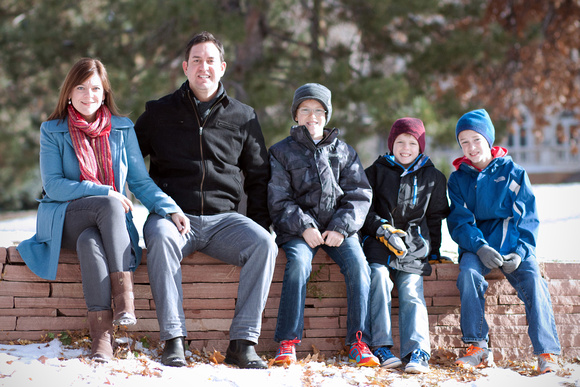 Then, time for the fun! 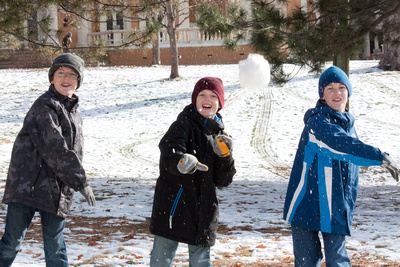 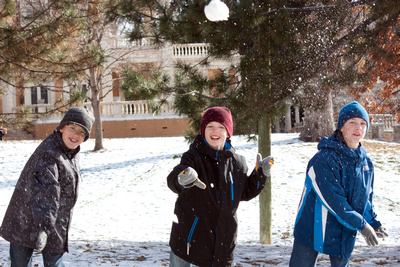 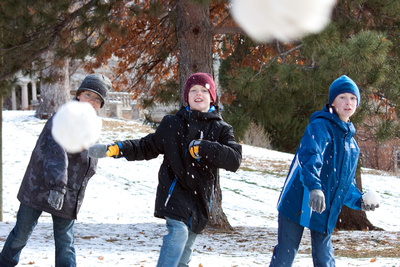 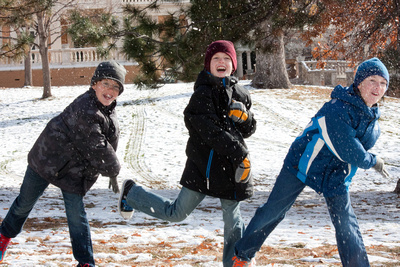 Mark and I had the hard part, but after a few hilarious failed attempts at getting the shot, some editing, and designing, it was a wrap! 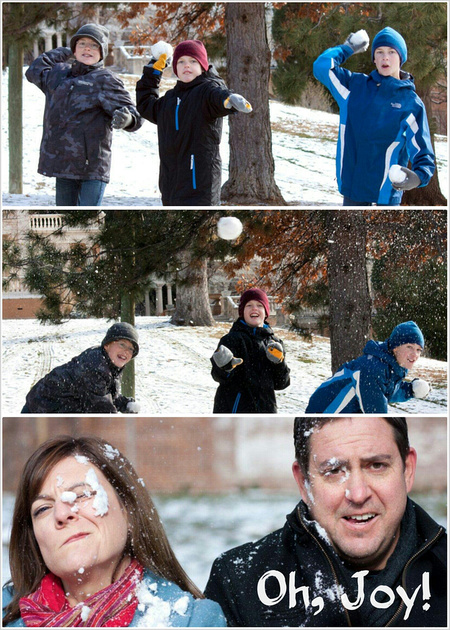 Now, from the warmth of my home, I'm wishing you all a very Merry Everything! 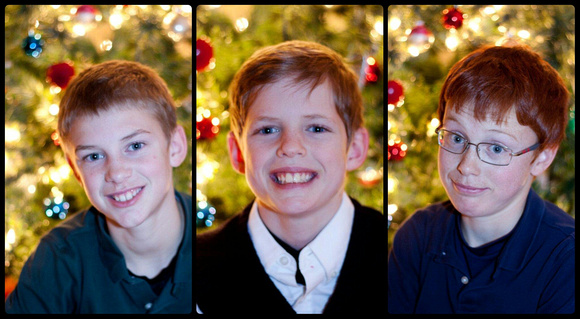 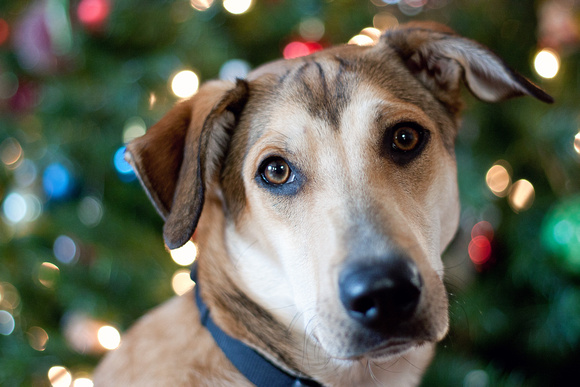